Milazzo, now the head baseball coach at Utica College, began his career in 1981 at Notre Dame High School, where his teams went 146-54 with four Section III titles, three Central Oneida League and two Tri-Valley League championships, along with three state Final Four Appearances.  In the 1990 season, he coached Herkimer County Community College to its first-ever National Junior College Athletic Association Tournament appearance. He moved to Mohawk Valley Community College the next year, and in 12 seasons, his teams made nine post-season appearances, won four conference titles, went to four regional Final Fours, won two regional titles, and went 174-122 overall. He then returned to Notre Dame as an assistant and helped the Jugglers to several outstanding seasons. His 2015 UC team was the first 20-game winner at the school in 23 years. He was the league administrator for the New York-Penn League for 10 seasons, and now is vice president of the Perfect Game Collegiate Baseball League.  He was a Director/Instructor of the Grand Slam Baseball Academy in Montreal, and since 1990 has owned, operated, and instructed the Mohawk Valley Baseball Academy. 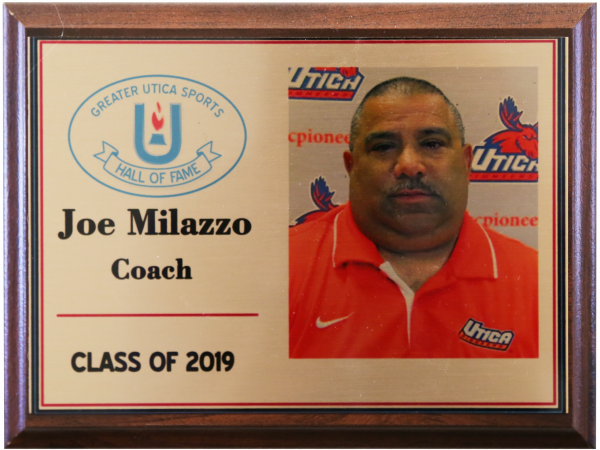 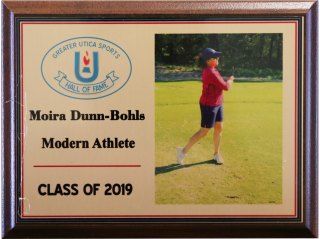 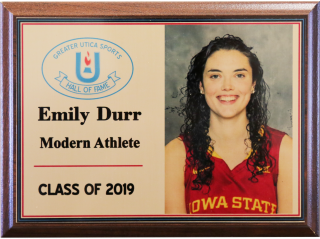 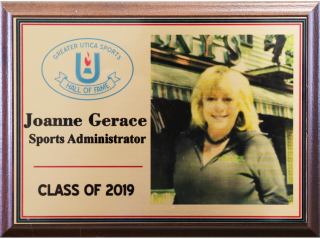 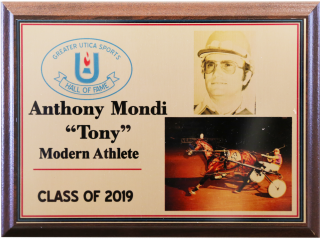 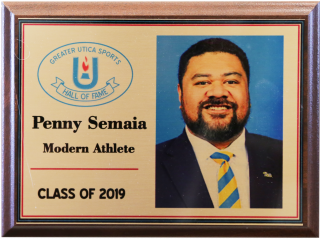